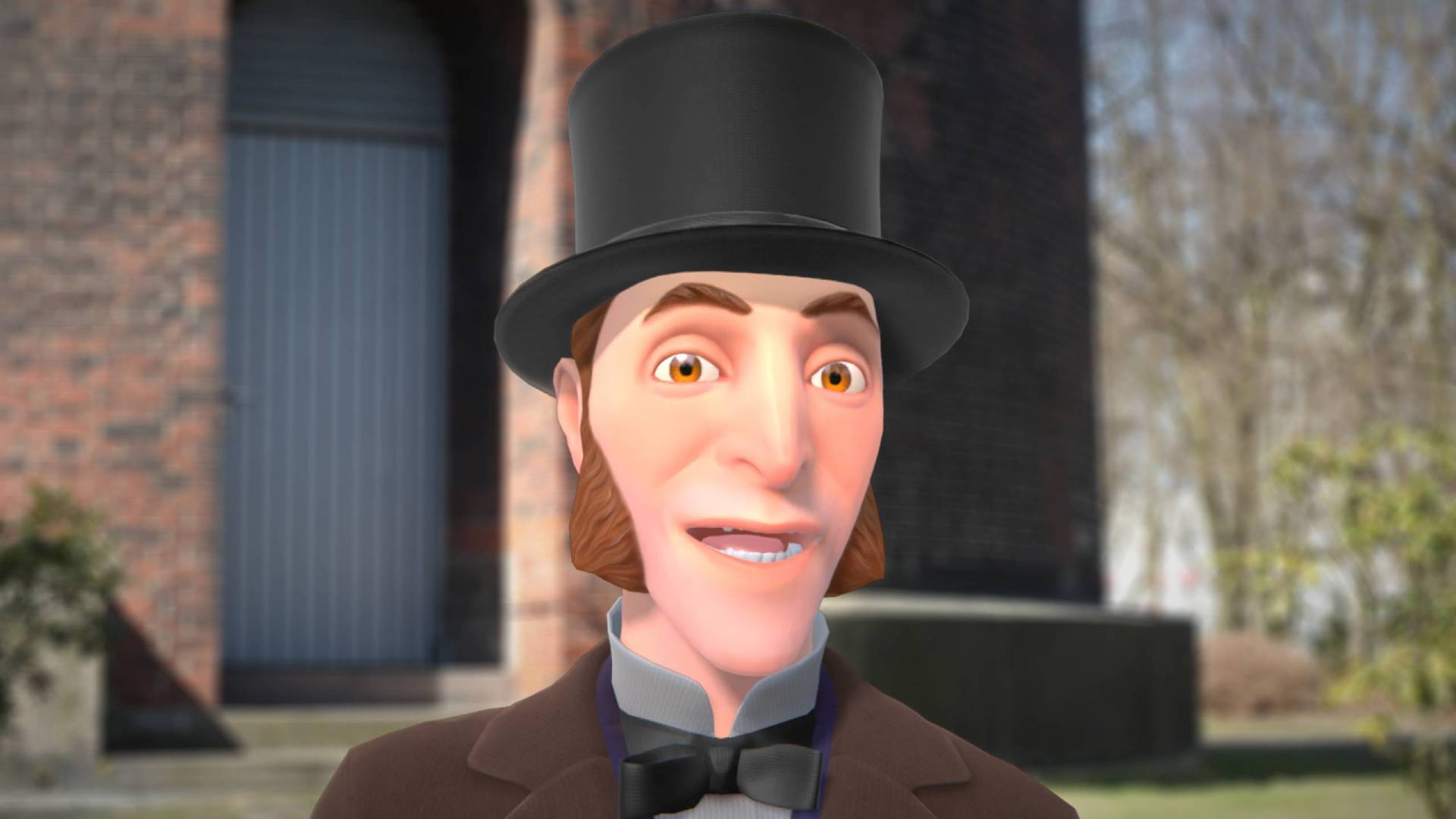 William Lindley AR is an Augmented Reality App for iOS (11.3 and above) that was developed to honour William Lindley’s 210th birthday during the european cultural heritage year 2018 with the theme Sharing Heritage.

Today, two million people in Hamburg are supplied with drinking water via a 5500-kilometre pipeline network and freed from wastewater via a 5800-kilometre sewer system – the “Siele”. William Lindley developed these complex and visionary systems around 170 years ago. Today, some 2.5 kilometres of brick sewers from his time are still in operation. So why not get excited about Lindley’s performance with today’s modern technology? In the Augmented Reality App, Lindley shows up in person and explains the innovations he brought to Hamburg.

Futher information and a short making-of can be found at the Denkmal Europa Infopage and a short TV report about the app by the NDR can be viewed at NDR.de. 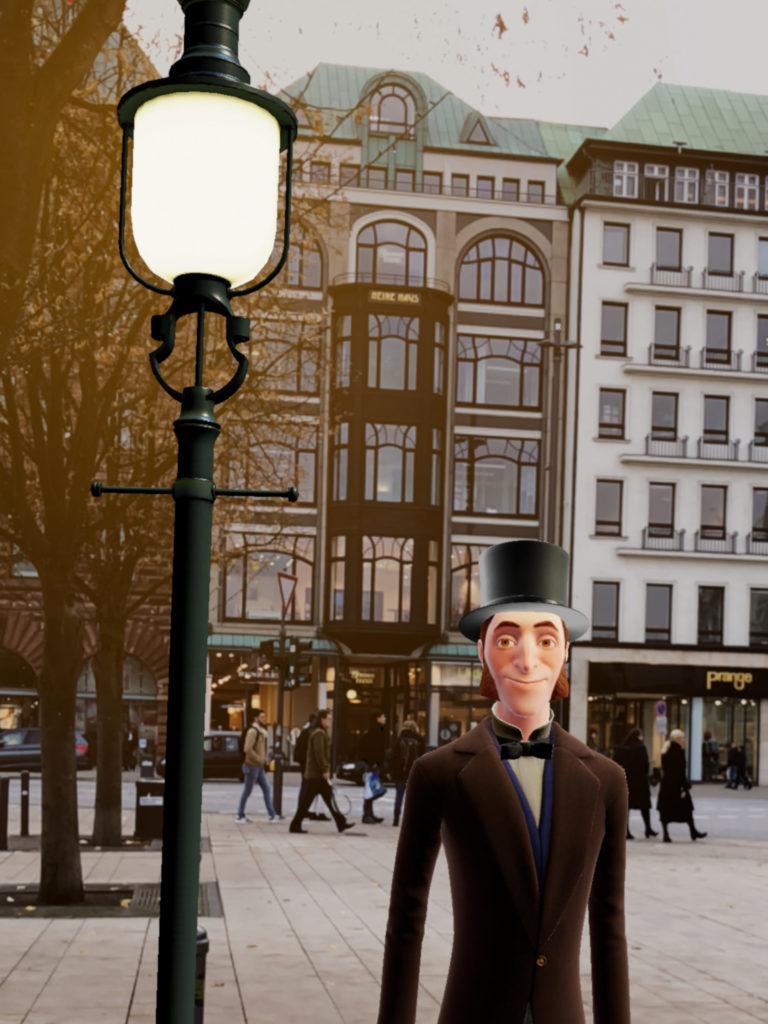 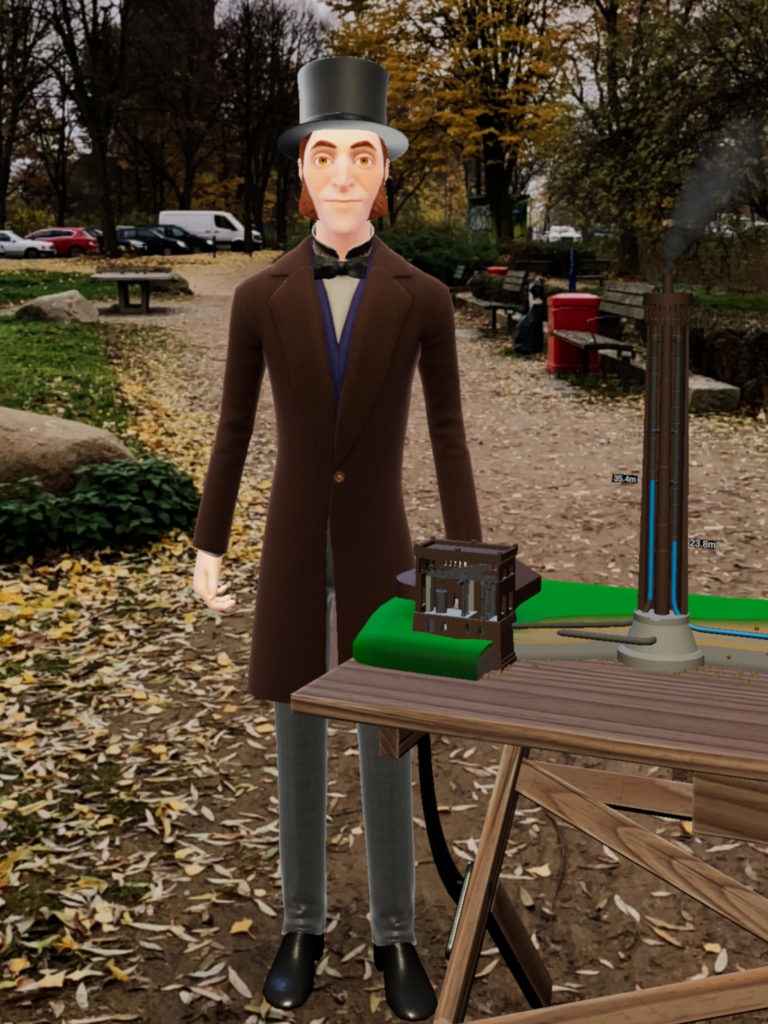 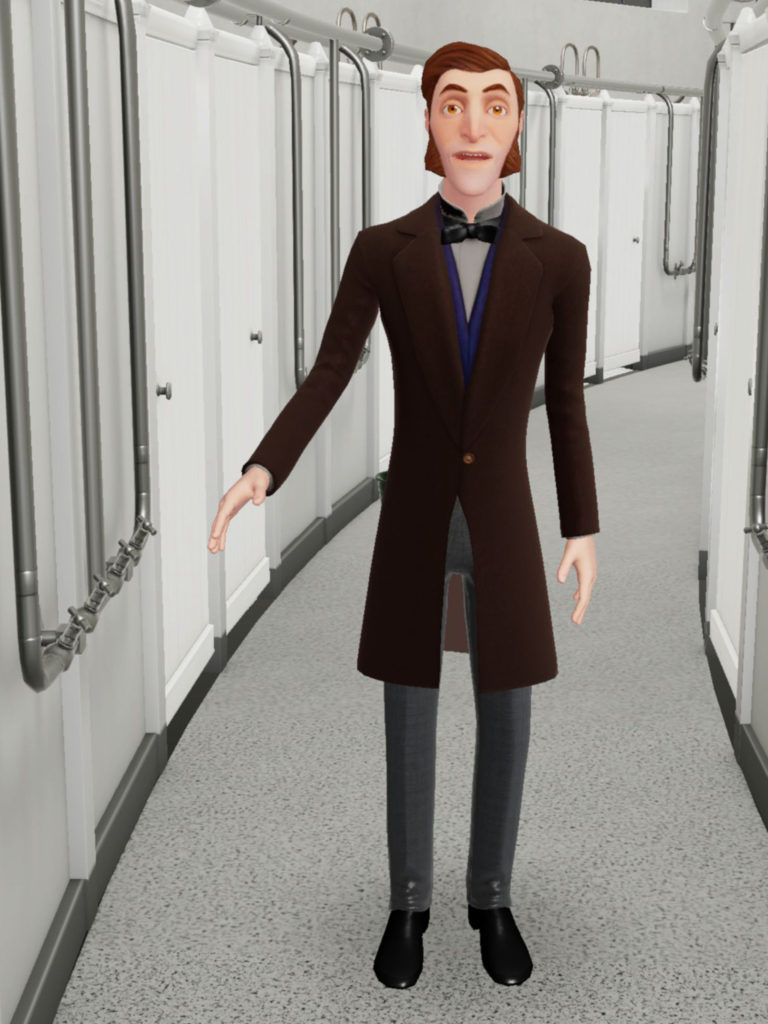 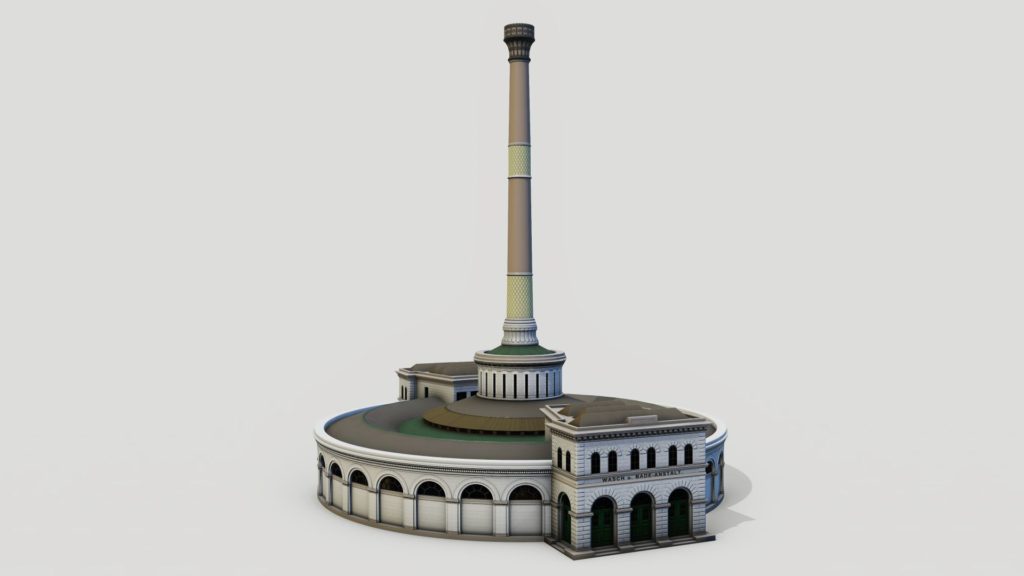 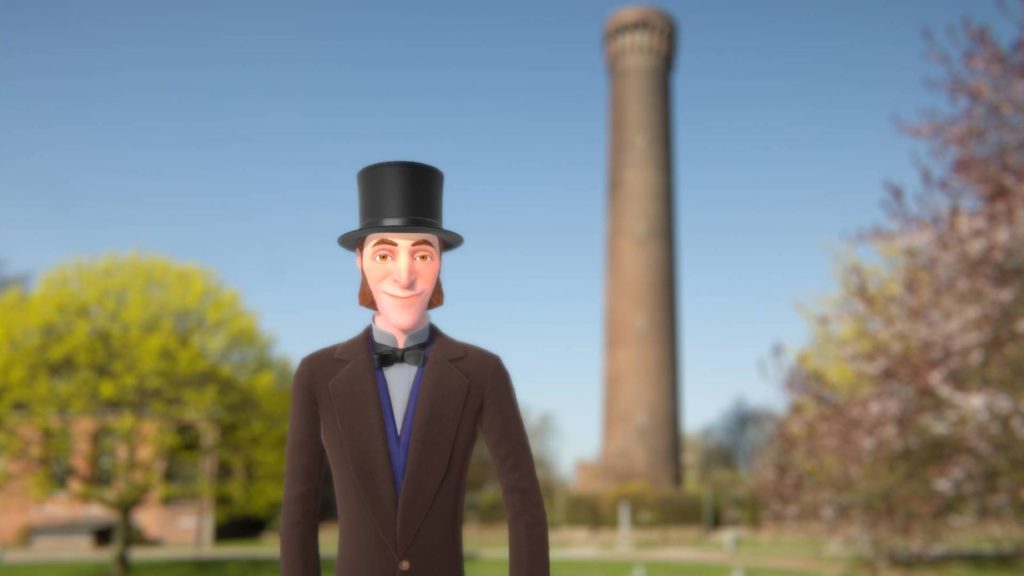